Señorita bread is a Filipino bread roll, which is produced from a special pastry. Traditionally, señorita bread (otherwise known as Filipino Spanish bread) is made with a sweet buttery filling and topped with loose breadcrumbs. Yes, it really is as scrumptious as it sounds!

Keep reading for a super simple bread recipe for this famous Filipino bread, and really impress your friends with your baking skills!

So, what is señorita bread?

Señorita bread is a type of bread roll made from pastry, which is traditionally made in the Philippines. The airy, fluffy bread is rolled into a swirl of sweet, buttery filling and topped with light breadcrumbs

In the Philippines, these tasty treats are referred to as ‘Spanish bread’, apparently because Filipino baking methods are heavily influenced by Spanish cuisine, as the Philippines was once colonized by the Spanish.

StarBread Bakery is actually the first bakery that originally brought these tasty treats to the US. They’re the only place in in the US that makes señorita bread and is located in South Sacramento. This is course is quite inaccessible for most of us, so homemaking your own señorita bread will be the next best thing!

What goes inside señorita bread?

The inside of señorita bread is made up of a rich, buttery, sugary, and creamy breadcrumb filling. Cinnamon is optional, but not very common to add locally.

It’s no wonder why it is so tasty, making it the perfect pastry for hosting brunch with friends and family, or else gifting as a tasty treat.

Tips on how to bake the best señorita bread recipe

How to make señorita bread?

For the señorita bread dough

The Filipinos adopted many bread making techniques from Spanish kitchens. As The Philippines was once a colony of Spain, and so they taught Filipinos lots of different methods of cooking.

How do you reheat señorita bread?

How do you store señorita bread?

Señorita bread will stay fresh for 2-3 days if kept out of the refrigerator. Ensure that you keep the bread covered to ensure they don’t dry out.
If you want to keep them fresher for longer, you can keep them in the refrigerator, but this will cause them to be a bit harder. If you find the señorita bread is a bit hard, you can just use the reheating method to soften the bread

How many calories are in señorita bread?

There are approximately 246 calories in senorita bread. You could potentially reduce this by reducing the sugar that you sprinkle on top. Enjoy this Filipino Spanish bread recipe as part of a balanced diet, and a few every so often wont be a problem!

Do you need a stand mixer to make señorita bread recipe?

No, you don’t need a stand mixer to make this recipe! If you do lots of baking though, then it may be an an appliance worth considering, as they are great for making so many different types of foods 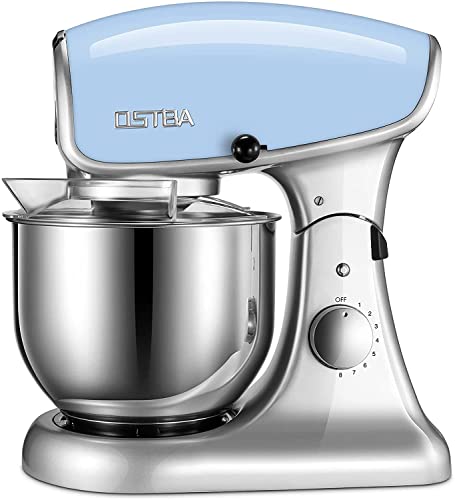 Bring the taste of the Philippines to your kitchen!

Give this easy señorita bread recipe a go, and you won’t regret it. These tasty treats are perfect for hosting brunch with your friends and family or simply as a treat with a cup of tea or coffee.

Let me know how it goes in the comments!