Paper kitchen towels are a must for almost all homes in the US. They are a great way to mop up spills and for cleaning your oven. But can you put them in the oven while it’s hot?

Can You Put Paper Towels in the Oven?

So you know that you can use certain things in the oven, such as a dutch oven. How about paper towels?

Paper towels can catch fire in the oven, so they shouldn’t be risked putting in. Despite how a paper towel can theoretically resist the range of heat at which regular ovens cook, there are a number of factors that affect how combustible a paper towel would be.

These factors can be dry air, how dirty the oven is, or even the heating properties of the food that you are preparing. All these factors can affect how combustible a paper towel is in the oven.

I recommend you use parchment paper in the oven instead as this is designed to go in the oven. Aluminum foil would also be another good paper towel alternative as this will not catch fire either. 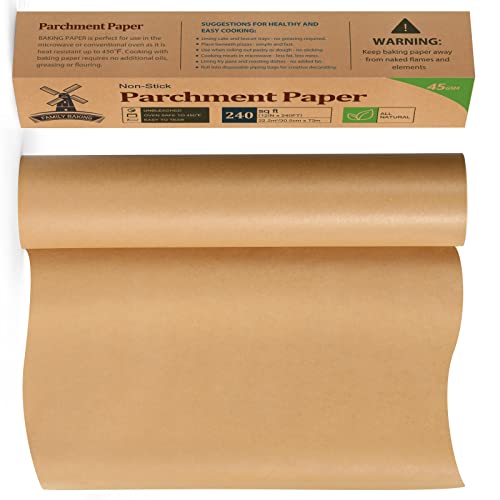 Can You Put Wet Paper Towels in The Oven?

No, I would still not recommend putting damp paper towels in the oven.

A wet paper towel is less likely to ignite in the oven but it can be dried out pretty quickly. This leaves the chances high that they could dry out and ignite a fire in a short period of time.

Therefore, a good general rule of thumb is just to avoid putting paper towels into the oven. The risk is not worth it as you could end up ruining your kitchen!

If you are still looking for some more information on the topic, hopefully, this youtube video may be able to clear any other questions you might have!

Can You Put a Kitchen Towel in the Oven?

No, you should not put cloth towels in the oven either. This can also be a fire hazard.

If there is any water in the towel or even oven mitt, this will instantly turn to steam. The towel is then very susceptible to burning, especially when it is in contact with a surface such as a tray in the oven.

Can You Put Paper Towels in The Oven?

No, it is not safe to put paper towels in the oven. While the chances of the paper catching on fire are low, this is a risk you don’t want to take in case something happens.

Can You Heat Up Food on a Paper Towel?

One of the exceptions to the rule of no paper in the oven is parchment paper. You could always put your food onto some parchment paper if you are looking for something to put underneath your food while heating it up.

Hopefully, this will help guide you in the right direction of what you can use instead.

Let me know if I’ve missed anything in the comments!