You’ve forgotten to take that frozen chicken out of the freezer again this morning, haven’t you? Don’t worry, we’ve all been there, and asked this same question! While boiling is a great way to cook unfrozen chicken through and know that it is safe, does the same apply for frozen chicken? This is your complete guide explaining the best method for boiling frozen chicken so that you know it is safe to eat.

Can You Boil Frozen Chicken?

Frozen chicken can be boiled, so long as you do it correctly.

The internal temperature of the frozen chicken will take a long time for it to rise to the temperature of the exterior. This will risk overcooking the exterior of the chicken, while still trying to cook the interior. The outside of the chicken can turn out hard and challenging, to get the inner parts of the bird soft and cooked. This is why you cannot just pop it in and there’s a bit of technique to this cooking.

Therefore, it is essential that you follow one of these easy methods to ensure the chicken is perfectly cooked both internally and externally.

Method 1: How to Boil a Frozen Chicken in Water Properly

Put the Frozen Chicken in a Pot Of Water

Place your chicken in the saucepan or pot of your choice. Fill the pot with water until the chicken is completely submerged in the water.

Bring to a Boil

Bring the water to a boil, which should take 15 to 20 minutes. This takes a little longer because the frozen chicken cools it down.

Make sure that there is always water in the pot. Do not let the water boil for too long so that it all evaporates out. If the water level goes low, just fill some more water back in to the pot.

The chicken will take on a whiteish color when it is fully cooked. If it still looks pinkish, then it is not completely cooked. Keep the chicken in the water and let it cook for longer.

Ideally, you should use a meat thermometer to ensure that the chicken is completely cooked through and the internal temperature is 165 degrees Fahrenheit (75 degrees Celsius). 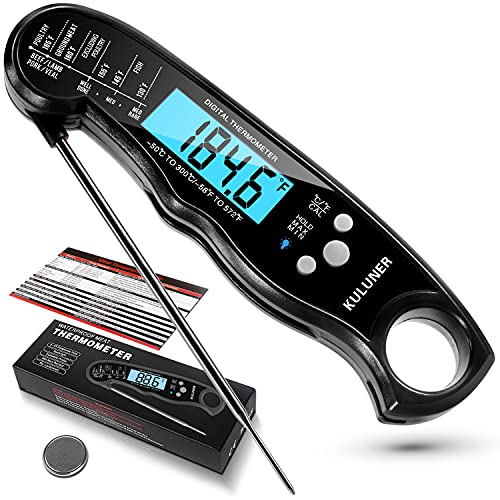 This method will provide a more flavorful dish, and is better for cooking chicken in their individual parts.

Using a cooking pan, add a dash of your chosen high smoking point oil, such as canola oil. Once the pan has reached high heat, sear the chicken pieces on both sides.

Next, season your chicken pieces with salt and pepper. At this point, you can also prepare some loosely cut onions, pepper, carrots and celery.

Add Chicken Stock into You Pan

Using your chosen chicken bouillon or stock, add this to the pan dissolved in enough boiling water to submerge the chicken. Leave enough space to add stuff at a later stage.

Bring the Chicken and Stock Mix to a Boil

Bring the pot to a boil and let it simmer on a medium heat. If necessary, add some more water if the water levels seem to drop low. As you please, you can add some seasonings to improve the taste, such as rosemary or thyme, as well as salt and pepper.

Keep the pot boiling until the internal temperature of the chicken reaches 165 degrees Fahrenheit (75 degrees Celsius).

Store the Chicken in a Container with Some Broth

Once the chicken is completely cooked through, transfer the chicken to a separate container with some of the broth just covering the bottom of the dish. Just let it rest there for approximately five minutes.

While the chicken is resting in the prepared container, you can cook the small cuts of onions, peppers, carrots, and celery in the water.

Finally, you can plate up the cooked chicken with with cooked vegetables. The broth can also be used as a sauce for the dish to pour over the chicken and vegetables!

Serve up and enjoy!

While boiling frozen chicken is not the proper conventional method for cooking chicken, sometimes needs must be met. You will get much better results from thawing a chicken and then either roasting it or can even cook in a dutch oven.

When those situations where you need to boil a frozen chicken arise, then make sure you follow these simple tips and tricks in order to produce similar results of conventional methods of cooking chicken!

Don’t Boil your Chicken in a Slow Cooker

While slow cookers are great for many different foods, they are not suitable for cooking frozen foods, particularly chicken. Chicken can be dangerous if not brought to a certain temperature.

The idea behind slow cooking is cooking food at a lower temperature for a long period. If you were to put frozen chicken into the slow cooker, it is unlikely that the slow cooker would be able to bring the interior of the chicken above the USDA recommended temperature of 165 degrees Fahrenheit (75 degrees Celsius).

The interior may never reach this temperature because it is being brought up from such a low temperature. What’s more, it may bring the chicken’s interior to a temperature which could cause bacteria to multiply rapidly, making it very unsafe to eat.

Don’t Boil a Chicken in the Microwave Oven

The temperature of a microwave oven is very difficult to regulate on a regular basis. Cooking a frozen chicken would be no exception.

If you were to cook frozen chicken in the microwave, it is very likely you will end up with a tough overcooked exterior, and and undercooked, even still frozen interior.

Grilling is also an unsuitable method of cooking frozen Chicken. When the grill is ready for food to be cooked on it, it is already at a very high temperature.

Therefore putting the frozen chicken on the grill will only cause the exterior of the chicken to overcook and more than likely burn, while the interior will likely not have reached the safe cooking temperature of 165 degrees Fahrenheit (75 degrees Celsius).

Do Use a Stovetop to Boil Frozen Chicken

It is safe to use the stovetop to boil a frozen chicken. This method must be practiced with caution.

If you put frozen meat on the hot pan in order to sauté it, the water in the chicken can cause the hot oil to splash out of the hot pan, which can cause severe burns to your skin.

When using a stovetop to boil or cook frozen chicken, make sure you simmer the meat. This cooking process will ensure that the temperature of the chicken will be gradually raised as opposed to subjecting the meat to a sudden temperature change.

Do Use an Instant Pot to Boil Frozen Chicken

The cooking process used in an instant pot is faster due to the high pressure, so boiling frozen chicken breast, wings, thighs, or legs will be safe. The fast method of cooking these individual pieces will inhibit the growth of bacteria.

To do this, you need to add one cup of water and some spices. Bring to the boil and cook for 10 minutes. Allow the pot to naturally release the pressure for 2 minutes.

This method is good for individual chicken bits, such as chicken thighs, but if you are cooking a whole chicken, this will take longer.

Do Use the Oven to Boil and Cook Frozen Chicken

You can use a conventional oven to boil and cook a frozen chicken. Just place your chicken in an oven pan or dish, and preheat the oven temperature to 350 degrees Fahrenheit (176 degrees Celsius).

Place in the oven at proper temperature. In order to cook a chicken from frozen safely, it is safer to use a standard oven to cook or boil. Due to the frozen nature of the chicken, you need to add approximately double the cooking time. If cooking a whole medium approximately 5-pound chicken from frozen, it should take at least 2 hours and 15 minutes (where it would usually take 1 hour 30 minutes.

This should result in a fully cooked chicken, but you need to make sure that the internal temperature has reached 165 degrees Fahrenheit (75 degrees Celsius).

If you don’t have an internal thermometer, you can get one here: 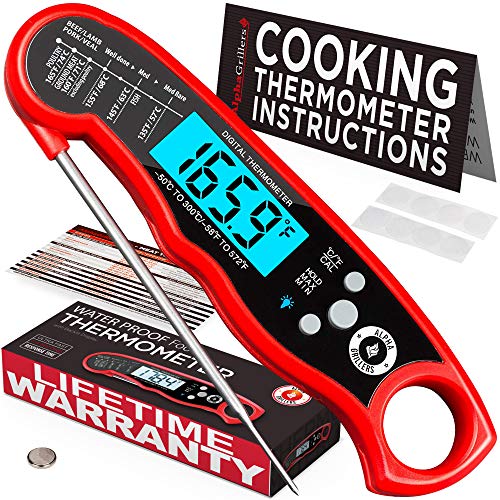 To cook the chicken from frozen more quickly, you need to separate each piece from the other. Make sure to spread them out in the pan or pot.

It is much more difficult to cook a whole chicken from frozen. If you detach the pieces from the body of the chicken, the heat will be able to work on them and cook each piece much faster.

It’s important to add on 50 percent more cooking time in order to safely cook the chicken from frozen, no matter what cooking method you use.

If your frozen chicken is boneless, then the most superior way to prepare this is by simmering it in a prepared sauce. Place your chicken breasts in a pot or pan with your sauce of choice. Cover the pot with a lid and put on the stove at medium-hot heat. Bring to a boil and then reduce to simmer and let the food simmer for 30 minutes. Ensure the internal temperature has reached 165 degrees Fahrenheit (75 degrees Celcius).

If you are using this method for a whole chicken, you will probably need to simmer for about 90 minutes. The advantage of this method is chicken on the bone will begin to fall off as it is being cooked. This makes it easy to check your food is cooked using this method.

Is it Safe to Boil Chicken from Frozen?

Chicken can in fact be cooked from frozen. It will take twice as long to cook than thawed meats will. You can use a fast cooking method, such as pressure cooking but cooking in the oven or boiling is also safe.

How can I tell my Frozen Chicken is Cooked?

The color should be whitish, and the internal temperature should be 165 degrees Fahrenheit/75 degrees Celsius.

So, Can you Boil Frozen Chicken?

Overall, it is safe to boil a chicken from frozen. It is definitely the safest way to cook a frozen chicken.

Just be mindful not to overcook the exterior while undercooking the interior!