If you’re in need of Calvados for a recipe but have none on hand, you may wish to check out these Calvados substitutes instead. Hailing from Normandy, France, Calvados is a well-known and beloved brandy made from apples. Many of these alternatives can provide the same or similar flavor to Calvados, and you may hardly notice the difference when embedded within a tasty dish. So, without further ado, let’s delve into the top Calvados substitutes on the market today.

Calvados is a type of apple brandy produced in Normandy, France.

Most brandies are made from wine. However, this particular type of brandy is made from distilled apples. It tastes sweetly of apples but also has a tartness that keeps things refreshing and balanced.

Calvados is often added to recipes and cocktails to provide subtle apple flavor that can enhance the taste of many alcoholic beverages and entrees. Though popular, Calvados also remains relatively expensive. For that reason, it might be worth it to check out a few of our recommended Calvados substitutes to save you not only a trip to the store but possibly even a little cash in the process.

Enough of the history, let’s delve into the substitute for Calvados right now!

Other Forms of Apple Brandy (or Cheap Brandy)

There are other types of apple-essenced brandy that you can use in place of Calvados. Especially when you are in a pinch and need more than half a cup of Calvados for a recipe.

Options include Somerset Cider Brandy, Cedar Ridge, or Armagnac. Outside of these brandy types, however, you may also find it easier to simply reach for a cheap brandy, even if it isn’t apple-essenced. This works particularly well when using it in a dessert.

Still, you may not want to buy an entire bottle of brandy just to use a little bit of it in a recipe. If you’re in need of just a bit of Calvados (under half of a cup) then you may wish to try the upcoming more affordable substitutes instead.

(When using other brandies as a substitute, feel free to do so at a 1:1 ratio.)

There are times when pears are used in the production of Calvados to give them a hint of pear flavor. Because of this, and because pears have a similar sweet flavor to them as apples do, you may wish to use pear brandy as a substitute rather than apple brandy.

This will, of course, change the flavor profile of what you are adding it to somewhat. But if you like the taste of pears, the change isn’t likely to bother you too much!

Use pear brandy as a substitute at a 1:1 ratio.

Apple cider can make a great substitute for apple brandy. The main difference, however, is that apple cider can tend to be rather sweet, rather than tart. It also won’t contain alcohol which can change the flavor profile quite a bit.

To make up for these differences, there are a couple of adjustments you can make. Add one teaspoon of lemon juice, white wine vinegar, or ACV to your cider to help it mimic the alcoholic flavor of the Calvados. If you don’t want to do this, consider purchasing hard apple cider instead, and replacing your apple brandy with that.

Both the Calvados and hard cider have similar apple flavors, with the hard cider likely being a bit easier on your wallet.

Use this substitute at a 1:1 ratio. 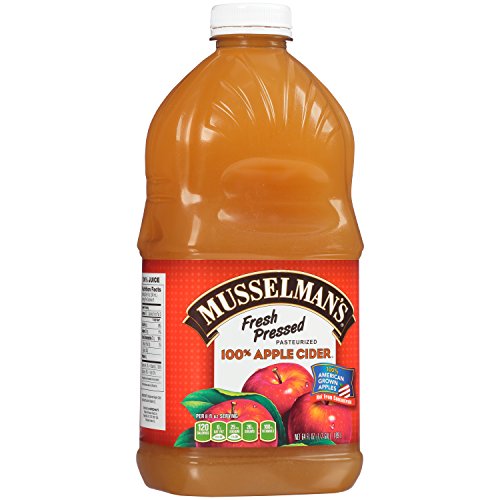 Apple essence is a natural product derived from when apple juice is produced. This highly aromatic water is collected during the juicing process and is used in a variety of baked goods and other recipes.

When using apple essence to replace Calvados, you may need to make up for the lack of liquid in the recipe. When doing so, add the amount of apple essence needed to flavor your dish. You probably don’t need that much–-otherwise you risk overpowering the dish. Then choose another liquid to replace the missing volume you would have had if you used Calvados.

When cooking a savory dish, you may choose to use chicken or beef broth to replace the rest of the Calvados. But when making a dessert, it may need to be milk or water. 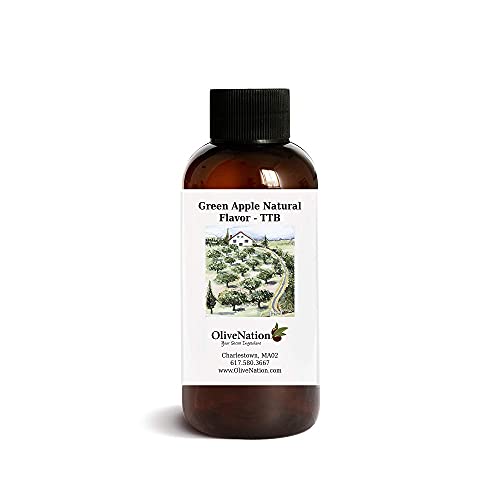 Apple juice is an affordable and feasible way to substitute apple brandy. Albeit, apple juice is likely to be much sweeter than Calvados would have been.

If you have access to it, you may wish to substitute a couple of teaspoons of the juice with brandy extract to help it mimic Calvados more closely. You may also add a splash of lemon juice, white wine vinegar, or ACV to help with the lack of tang from the missing alcohol.

Because of the sweet nature of desserts, apple juice is probably best suited for sweets rather than in entrees calling for Calvados. Still, if you have nothing else on hand, apple juice can work as a replacement even in savory entrees for Calvados. As long as you add a little acid, as mentioned earlier, to help balance the flavor a bit.

Use apple juice in desserts at a 1:1 ratio for a Calvados substitute. Replace 3 teaspoons of the juice with brandy extract or acid to mimic Calvados flavor more closely. If the final product is too sweet, consider diluting the apple juice a bit with water, milk, or another suitable liquid. 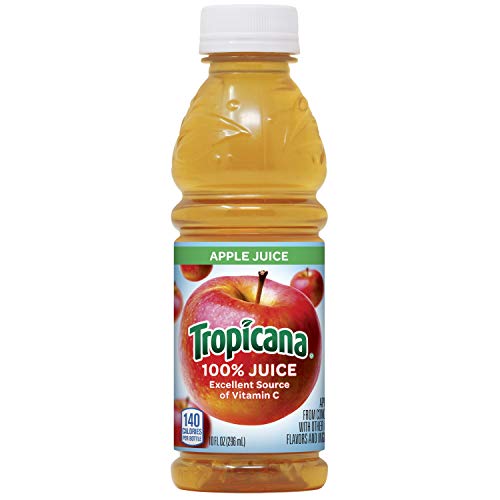 In Need of a Calvados Substitute? There Are Other Picks Available!

Though Calvados provides unmatched flavor to recipes, desserts, and cocktails you can certainly substitute this delicious apple brandy with other options and still manage to produce a great-tasting recipe or cocktail with a hint of apple flavor. Choose from other types of brandy, apple juice, apple essence, apple cider, hard apple cider, and more.

We hope this has helped!

More to sip on:

Is Calvados the same as brandy?

Yes and no. Calvados is a type of apple brandy, but the name “Calvados” isn’t to be used to refer to all apple brandy types.

Can you sub Calvados for brandy?

You can substitute Calvados for brandy. However, if the brandy you were originally using was produced from grapes, you should be aware that adding Calvados instead will give a hint of apple flavor to whatever it is you are using this substitute for.

What flavour is Calvados?

Calvados is an apple flavor, sometimes mixed with a hint of sweet pear.

Is Calvados the same as apple Jack?

Calvados is made from cider apples. But apple jack is made from apples such as Winesap. Therefore, the two are similar but aren’t exactly the same.